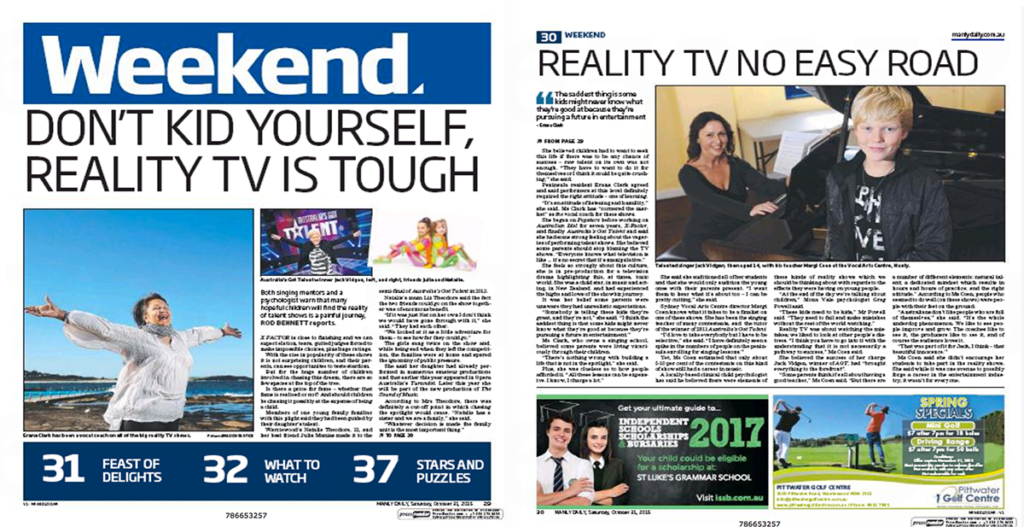 Download the article as a pdf here DON’T KID YOURSELF, REALITY TV IS TOUGH Both singing mentors and a psychologist warn that many hopeful children will find the reality of talent shows is a painful journey, ROD BENNETT reports. Picture:BRADEN… 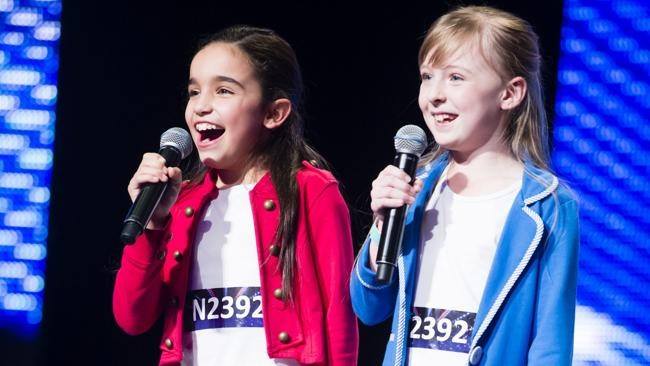 Please vote for our little friends Natalie and Julia who performed in Australia’s Got Talent. Lines are open until midday on Wednesday. SMS Natalie to 1998 8899 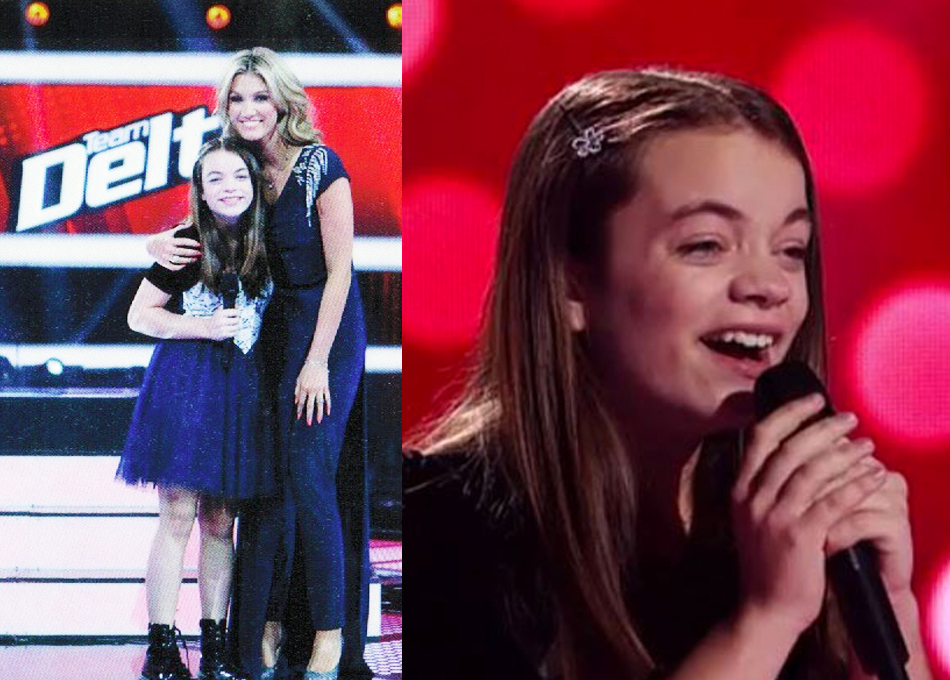 Harmony makes it to the top 5

By SVAC | Talent shows | No Comments

Congratulations to Vocal Arts Family member Harmony Lovegrove, a member of Team Delta, she is now in the top 5 on “the Voice Kids”. Fingers crossed… We love you Harmy! 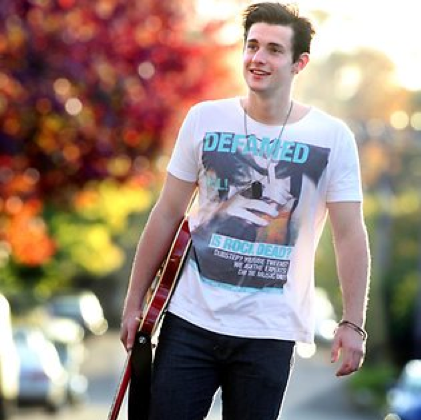