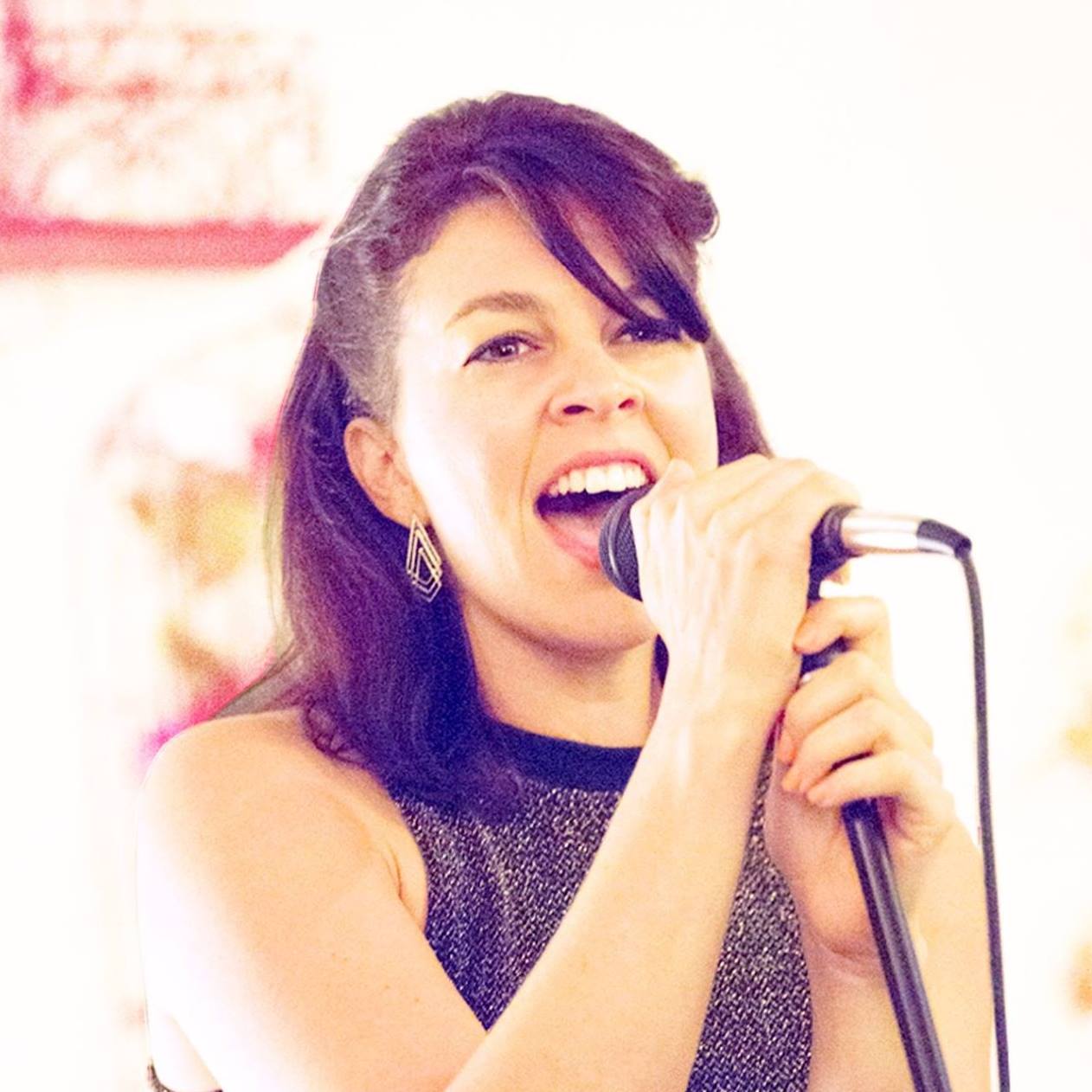 She graduated from RMIT Melbourne with a Diploma in Music Industry Technical Production; followed by a career in Artist Relations with boutique record label PLW, Melbourne. Well known as a soulful, jazzy, pop artist on radio stations such as Triple J, her song with Canadian Producer, Evren ‘I want it now’ became the theme song for Canadian TV Show ‘David Roco’s Dolce Vita’.  Rachael’s song ‘Breathe’ won the International Remix competition on Beatport and her song ‘You Say’ was released through Universal Canada. 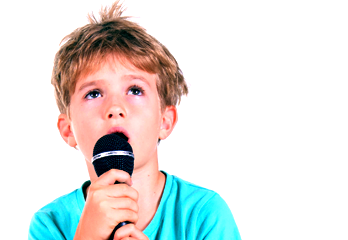