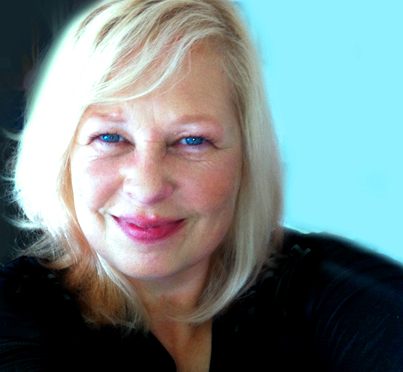 He first learned to play piano before an obsession with rock music sparked a transition to guitar in his early high school years. Lucas’ graduated from The Sydney Conservatorium of Music with a Bachelor Degree in Music Composition.

He took part in a University exchange to The University of Toronto, Canada, during which time his compositions were performed at the Toronto New Music Festival.

Following a stint as a Tutor and Councilor at a Canadian Summer Camp, Lucas decided to pursue teaching full time and passionately began building his career as a music educator. He teaches guitar, drums, piano and songwriting at High Schools such as Mackellar Girls High School and St Paul’s College and is the lead tutor of the popular singer/songwriter holiday course for the Sydney Vocal Arts Centre.

A co-founder and performer of the highly regarded world music band ‘Lucidream’ he also performs with the folk band ‘The Mutual Acquaintances’. He is developing a website for online guitar and percussion tutorials.

Enrol for our next Holiday Course today 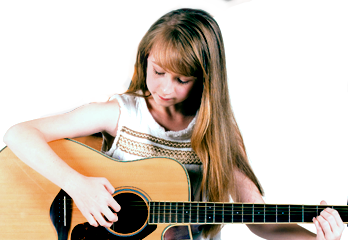