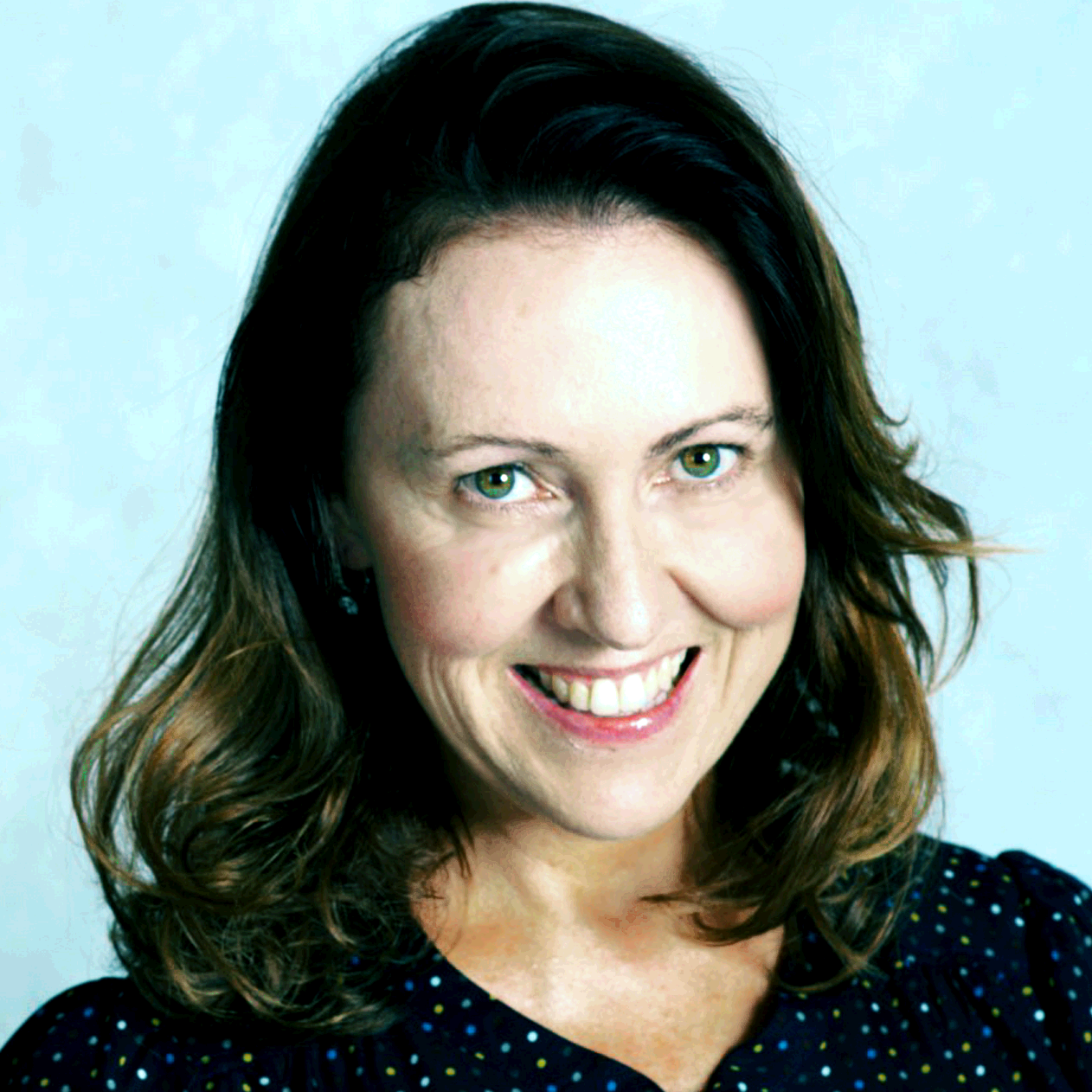 “I love my job and get so much back from my students, I feel like I’m endlessly receiving, the giving part is a joy that is overpowered by the receiving tenfold and I’m constantly learning”
“I love all the little steps and little triumphs just as much , if not more than the big ones!!”

One of Sydney’s most respected singing teachers and musical directors, Margi’s ability to mentor young talent from fledging to professional is well known with examples being Jack Vidgen (winner of Australia’s Got Talent 2011) the Collective’s Will Singe (3rd place X Factor 2012), actor Callan McCauliffe (The Great Gatsby), Natalie Theodore and Julia Manias (semi-finalists on Australia’s Got Talent), Harmony Lovegrove (The Voice Kids and YTT) and singer/songwriters Tom Jordan, Mitchell Thompson and Ella Freestone.  Her students have appeared in operas Turandot, The Magic Flute, La Boheme, Don Giovanni and professional musicals Matilda the Musical, The Sound of Music, The Lion King, The King and I, Grey Gardens, Mary Poppins, Chitty Chitty Bang Bang and Cat on a Hot Tin Roof (Belvoir Street Theatre.)

A graduate from Sydney’s Conservatorium of Music, (BMus Hon. Voice) Margi has performed as a classical soloist in Australia and Eastern Europe and won several singing competitions, including numerous sections of the McDonald’s Performing Arts Challenge. She has performed on stages as diverse as the Opera Theatre of the Sydney Opera House, Angel Place and Sydney’s iconic ‘Basement’ with the award-winning A’cappella quartet The Voice Squad. Margi has worked as a voice over artist for TV commercials and recorded solos for ABC Classic FM and 2MBS FM.

In 2002 Margi became the Director of the Sydney Vocal Arts Centre, offering a range of high-calibre classes and courses for adults and children such as private tuition for voice, piano and guitar; musical theatre and drama classes; choirs for all ages; specialist holiday programs, and private preparation for auditions, exams and performances.

With a strong connection to the local community, and a belief in the importance of fundraising, Margi was co-produced and musically directed two highly successful community musicals. The Sound of Music won the Australia Day ‘Best Community Event of the Year’ Award in 2008 (and raised valuable funds for Bear Cottage Manly), and Grease on the Beach held at Clontarf Beach, raised funds for the Olivia Newton John Cancer and Wellness Centre.

For the past 14 years, Margi’s students have consistently placed highly at Eisteddfod and other vocal competitions and many go on to attend WAPPA, NIDA or the Australian Institute of Music. Many of her students have been awarded full music scholarships for competitive high schools such as McDonald’s College, Newtown High School of the Performing Arts, SCEGGS Redlands, Pittwater House and Stella Maris College.