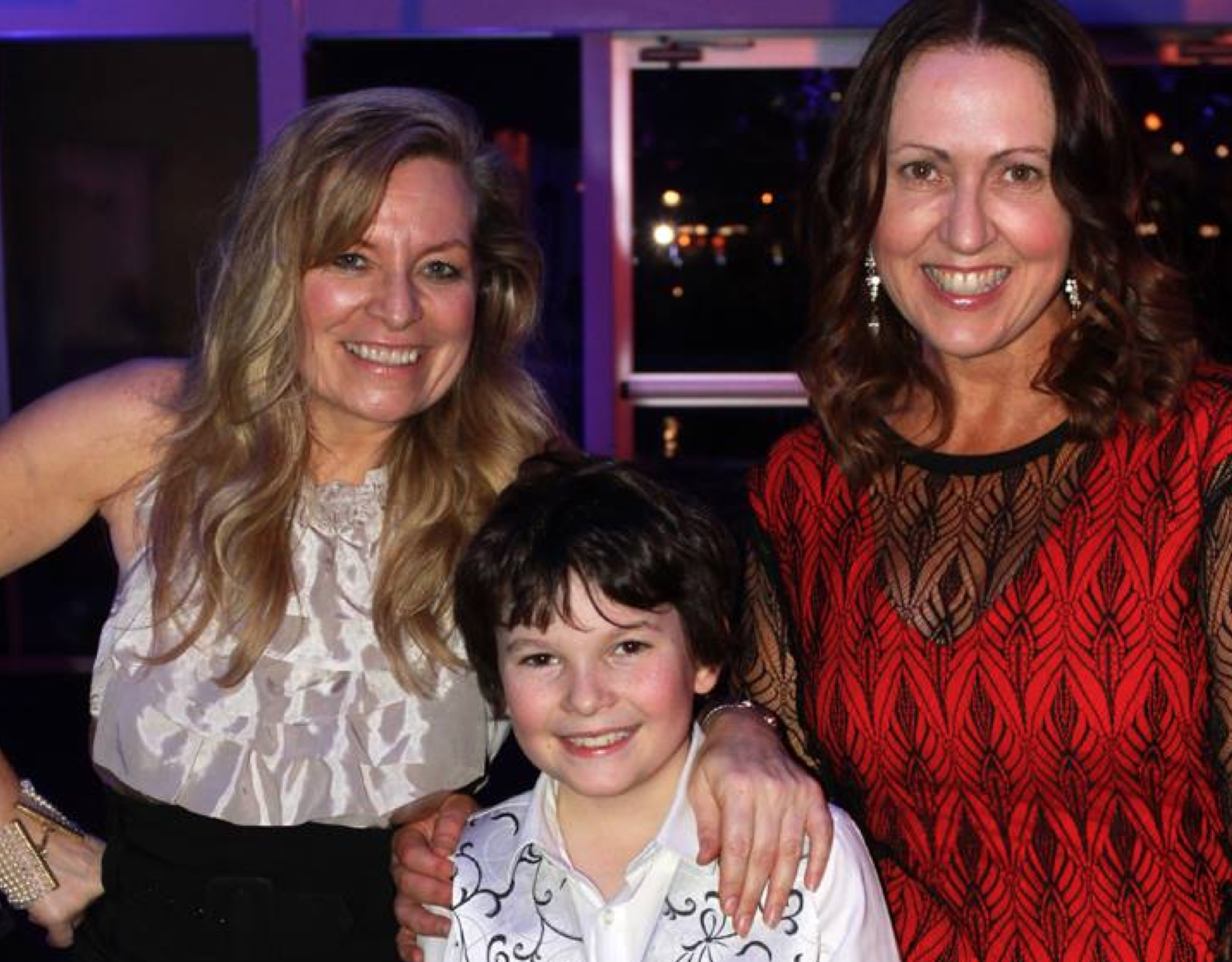 Back in 2014 I saw the Stage Artz’ charity production of “Oliver” and as amazing as every single cast member was – one little boy caught mine (and the rest of the audience’s attention) in only one small scene.

I had also seen ‘Matilda’ on the West End in London and I knew the role of ‘Eric’ the youngest of Matilda’s friends was a similar role – a scene-stealer who melts hearts in a very small short space of time. Cut to opening night of the Australian production of ‘Matilda the Musical’ and the amount of pride I feel for this little boy who is now part of Coen Lovegrove Management and landed his first professional role playing ‘Eric’ in this show – almost cannot be expressed.

This boy is not a veteran of the industry – he hasn’t been singing/dancing and acting since he was ‘in utero’ – he’s never done an Eisteddfod, he doesn’t know what ‘Schools Spectacular’ is. In short – he’s “a natural” who works very very hard, has great instincts and charisma to burn. Callum Rogers – Margi and I are so proud to be with you on what will clearly be many many musical and professional adventures in your life!